Ugh, hate nights when the hubby works, Especially when it’s his Monday.

I find myself ready to do a list of thing but I’m lucky if I accomplish at least one of those things.

On today’s agenda… bake brownies with the little mister. Mop the floors again. I moped last night, this morning, and I have to do it again because I am obsessed with clean floors. Plus I left a residue with the last chemical, which was actually to clean the grout. It didn’t work that well. 😦

I must say, it’s hard to clean with the little miss, She doesn’t like to be alone too often and if she had it her way she would be held all day long. But I am working on not obsessing over these little things. Just gotta not care so much. It’s hard!!

Also I have two pen friends whom I need to write to, I’m about a week behind, hope they don’t mind. And I need to watch tonight’s episode of The Vikings and read.

I have two new books. “Don’t Sweat the Small Stuff—and it’s all small stuff” which my sister just gave to me. I’ve been stressing lately.

And “The Fault in Our Stars“, which my little niece recommended. I have no idea what it’s about but I am aware that it’s a movie and it’s pretty popular. Still I plan not to look into it, I’d rather read it and then decide if I like it enough to watch a movie. 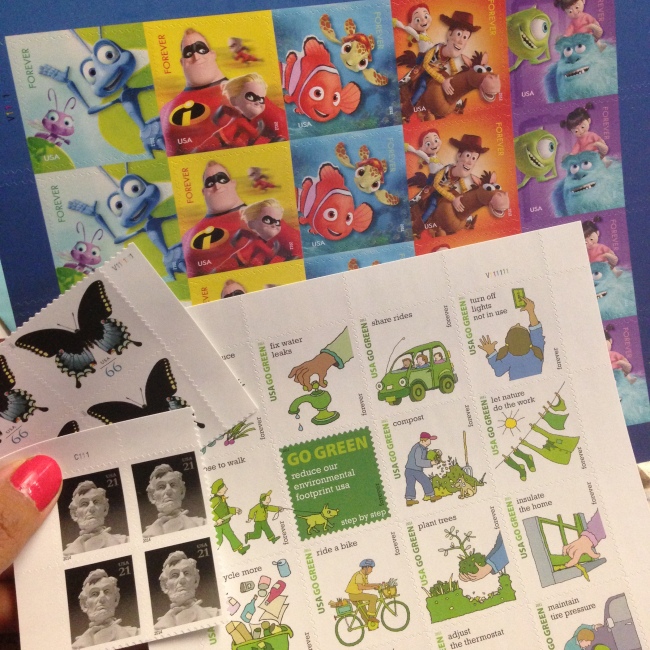 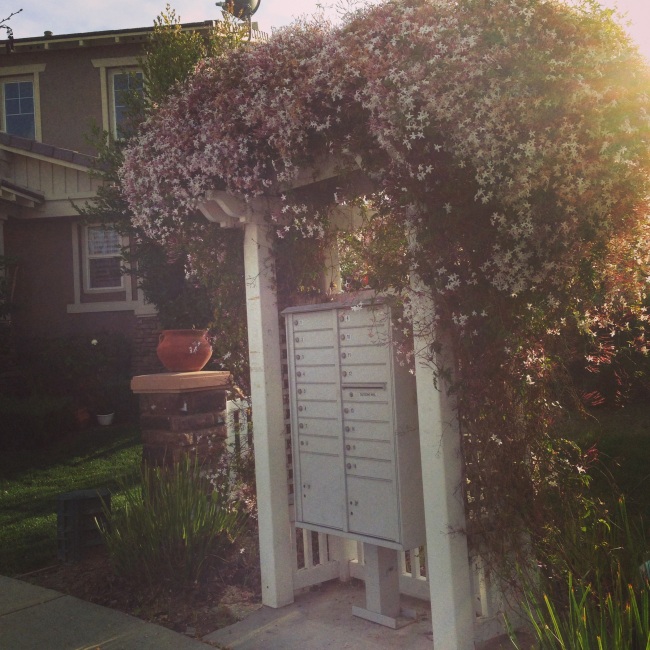 I only have 7 pen pals, but wow they keep me busy. It’s a nice hobby/break. I will not be adding any more though. Unless I find a French one hah.

At least today was somewhat productive. I did clean some, cook, and went for a short but fast run right before hubby went to work.

Now to get on with my day with these two monkeys!!! 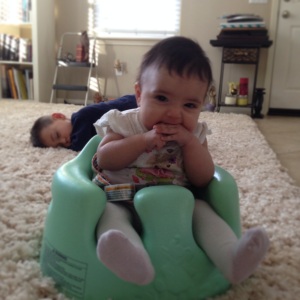